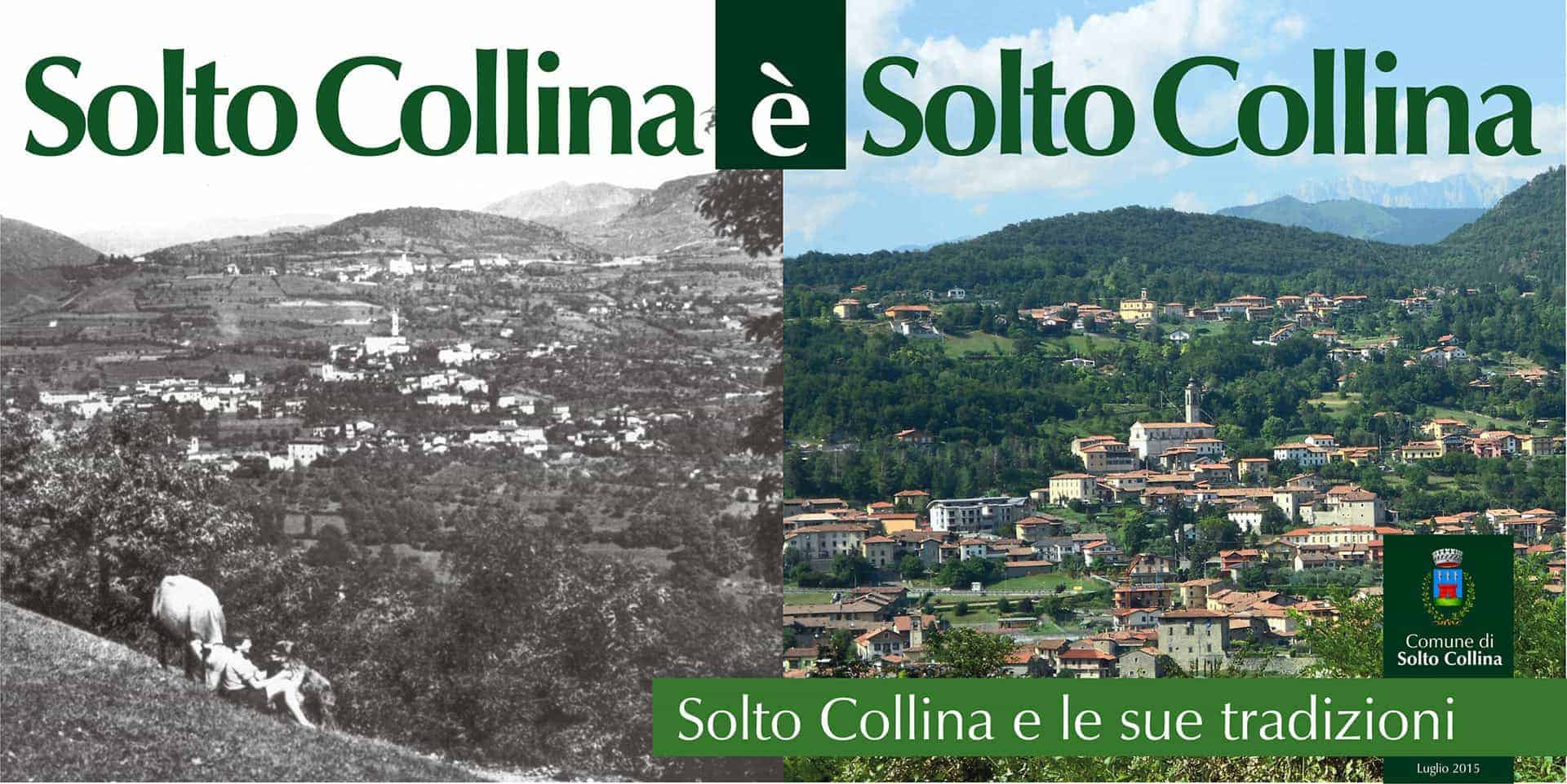 You can get all the information about the exhibition you're visiting, simply by using this method:

Now you can view the page dedicated to the artwork you are visiting.

Open the camera and focus the QR code

After focusing the QR code, a notification will appear at the top.

Now you can view the page dedicated to the artwork you are visiting.

Learn how to view the route on your phone! 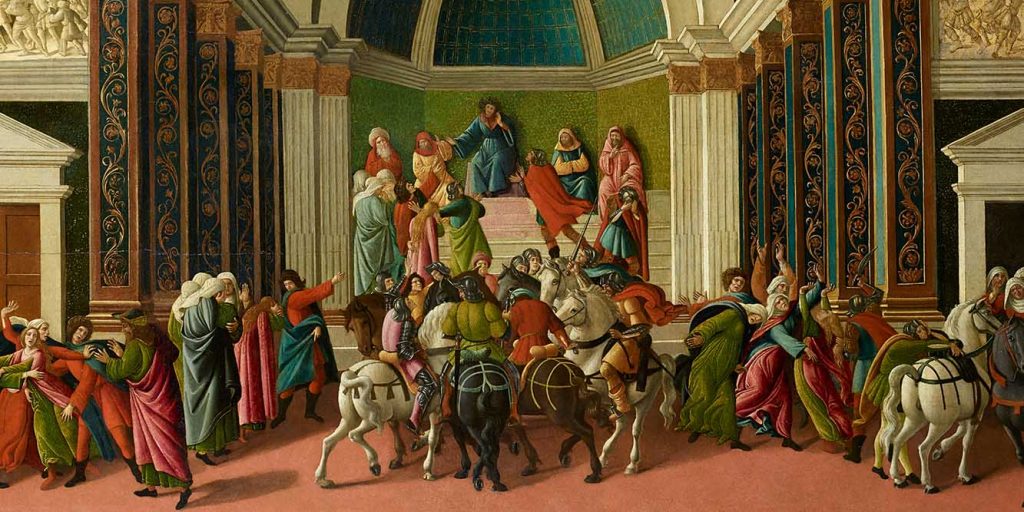 Go to the exhibition

Each path corresponds to an exhibition with a different theme, select a path to discover all its stages.

The village of Solto Collina, 449m above sea level, stretches halfway up the hill overlooking the western shore of Lake Iseo.

Its origins are to be found far back in time. If in the archival documents the first traces that concern it go back in fact to the low Middle Ages, the presence in the fraction of Esmate in Fopei locality of an erratic boulder in Simona stone, bearing on the superior face well 74 engraved cupels, is probably still mysterious indication of a frequentation of the area already in prehistoric and protohistoric times.

In more recent times, Solto Collina became perhaps a center of some importance, thanks to its location, which makes it a link between the Val Cavallina and Lake Iseo. So much so that its territory extended in the Middle Ages and beyond also to different districts now included in the municipality of Endine.

Site of the Municipality of Solto Collina 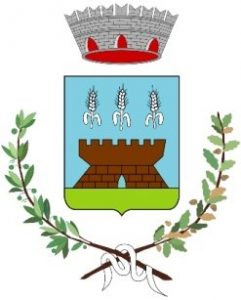 Site of the tourist office of Solto Collina

Wikipedia dedicated to the municipality of Solto Collina 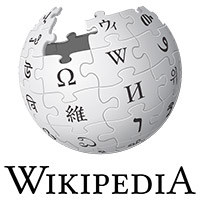