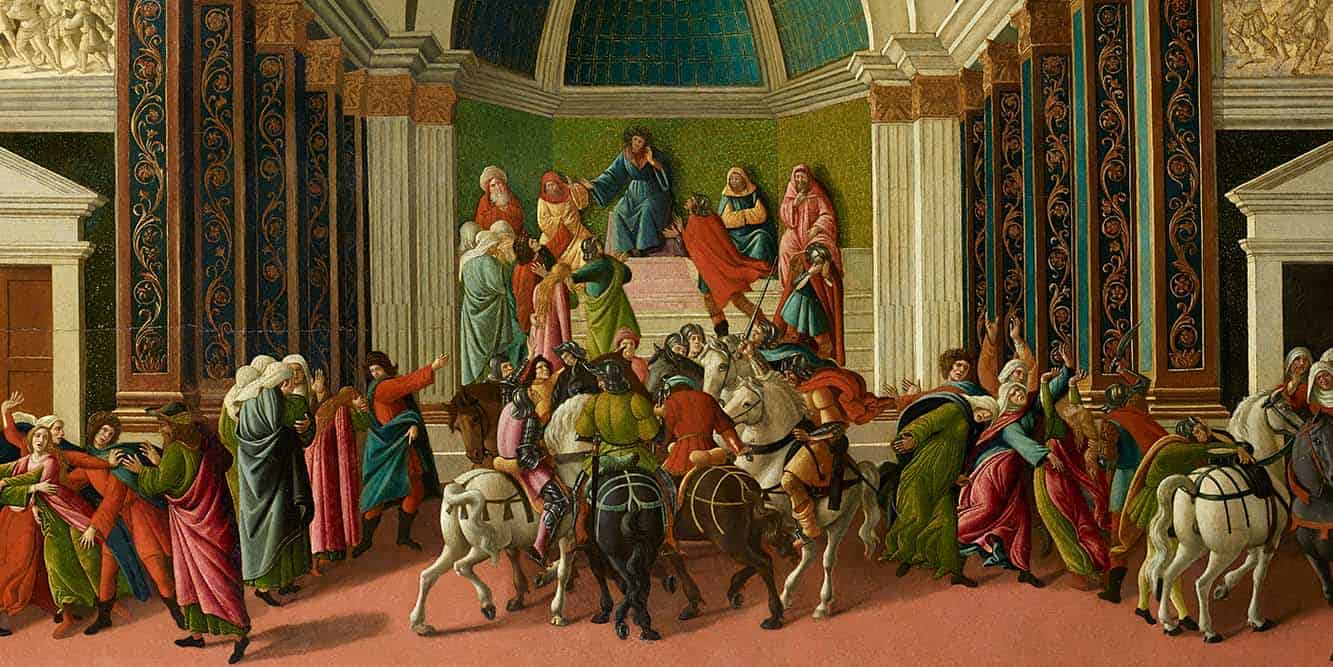 The Story of Virginia

This painting illustrates an episode from Roman history narrated by Livy and taken up by Petrarch and Boccaccio. The decemvir Appius Claudius, enamoured of the young Virginia, already promised to the tribune Lucius Caelius, instructs Marcus Claudius to abduct her, and to make out that she was a runaway slave of his. Virginia is led before the court, presided over by Appius himself, who declares her to be the slave of Marcus. The father, Lucius Verginius, beats her to death to prevent his honour being stained. The narrative ends with the relatives’ pain and the expulsion of the decemvirs from Rome. 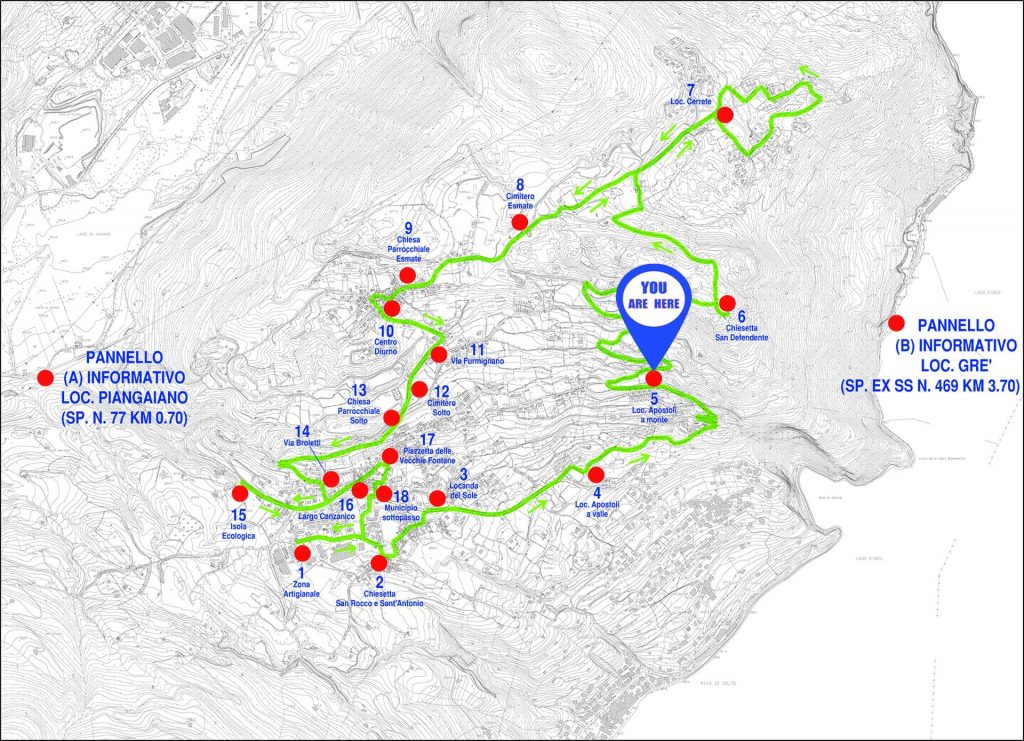