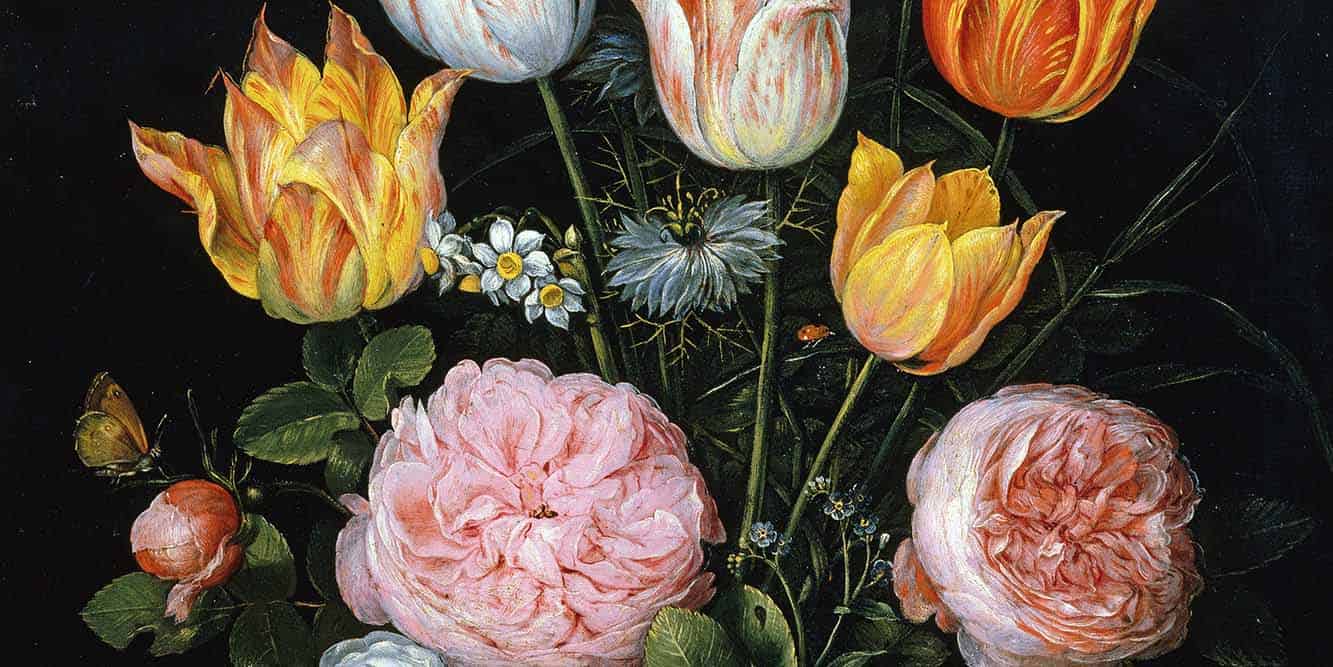 Flower Bouquet with Chrysalides and Butterflies

Jan Brueghel the Elder is part of a dynasty of painters whose fortune begins with Pieter Brueghel the Elder. His is mostly active in Antwerp, a Flemish center specializing in the production of copper. The painting is signed and dated on the lower right: "BRUEGHEL 1612", but it is not certain that the Carrara flower vase is actually his; however the elements in favor of this hypothesis are different. For example, the frame used for the painting is actually copper, the perfect material for oil painting, to which it gives a brilliant shine. The vase of flowers with nymphs and butterflies—which are among the favorite subjects of the Flemish—captures an unrepeatable moment, suspending forever the blossoming of life and the iridescent beauty of flowered corollas. 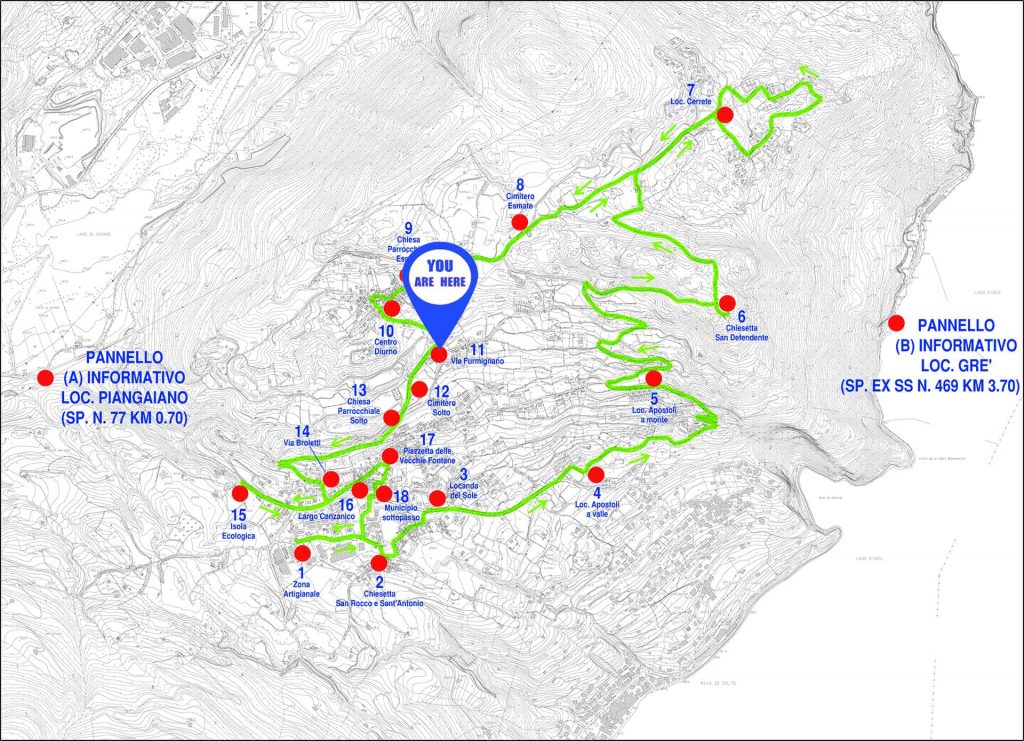