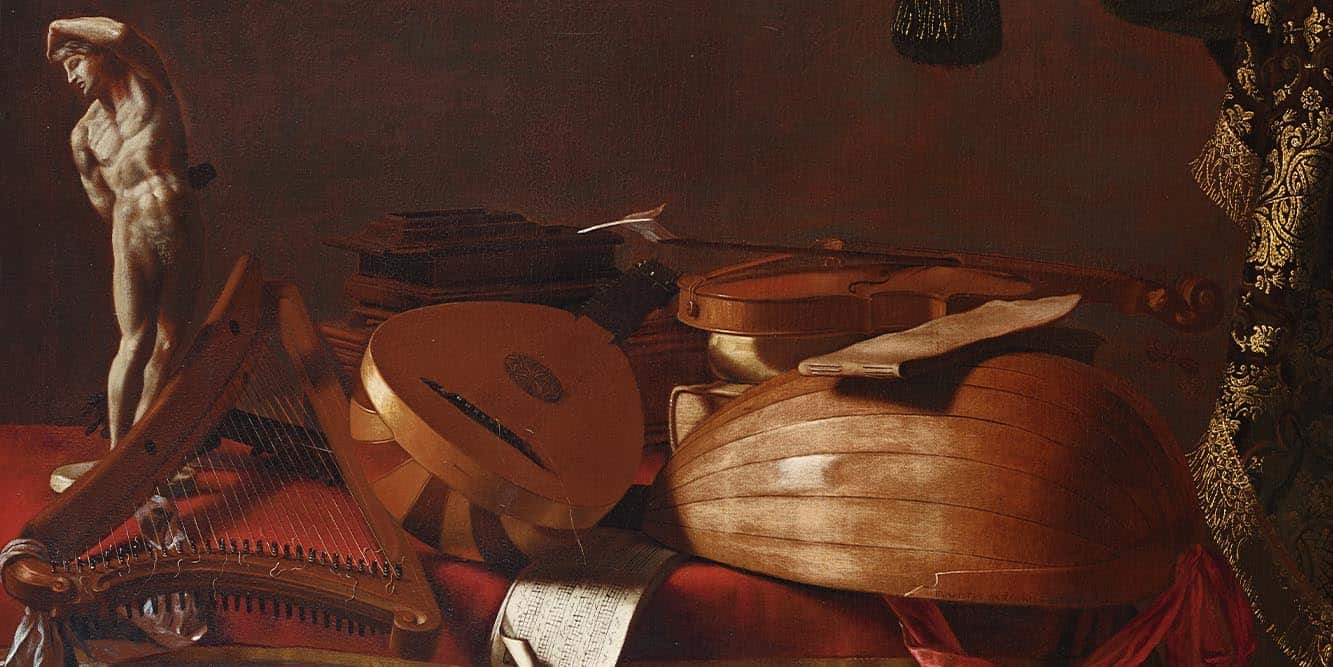 A brocade awning frames this scene pervaded by an enchanted atmosphere of stillness and silence. Only the dust, visible on the musical instruments, which have a balanced form of disorder, indicate the passing of time. Here is a traditional still-life by Baschenis, the son of a well-to-do family from Bergamo, an artist and a priest who was famous for his picturesque compositions featuring musical instruments which earned him so much success thanks to the clientele of seventeenth-century Bergamo. 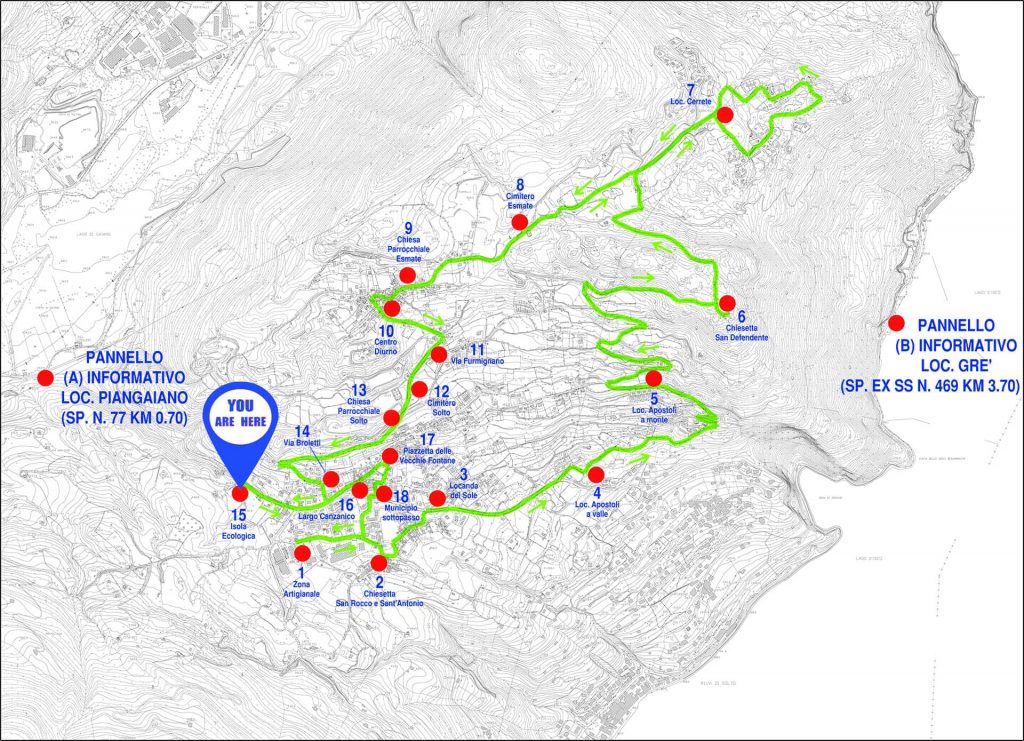