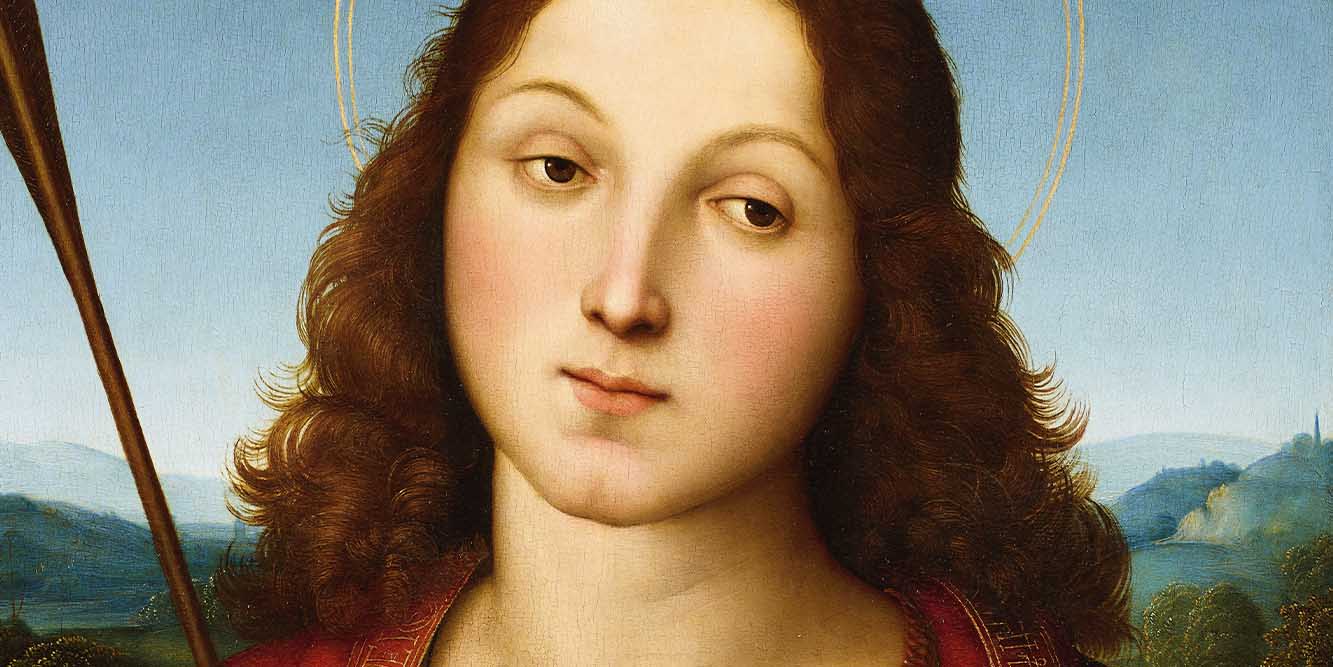 This work was painted by Raphael, not yet twenty, but displays an extraordinary technical finesse and almost miraculous ability in the gradation of light, which wraps the figure in a soft and dreamy atmosphere. It was painted for the private devotion of a sophisticated buyer, and this explains the aristocratic interpretation of the iconography of the saint, who holds the arrow, a symbol of martyrdom. Raphael initially worked in the workshop of Perugino, then in Siena, perhaps collaborating with Pinturicchio, and then he finally became established in Florence at the beginning of the sixteenth century. 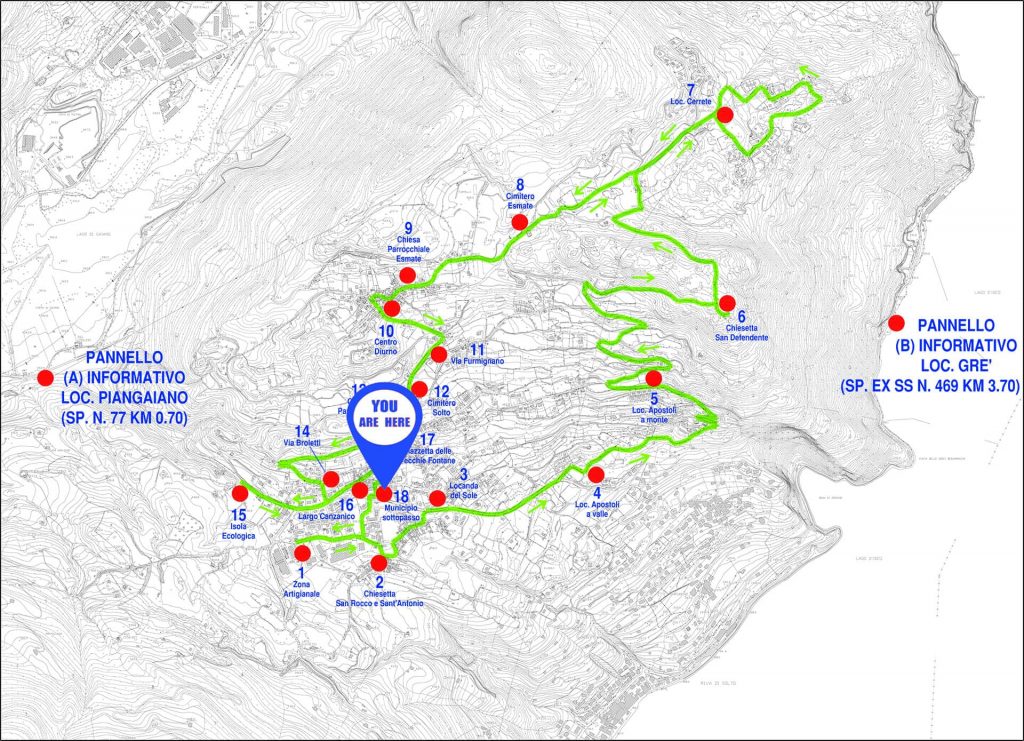